There Exists An Abstraction Ladder 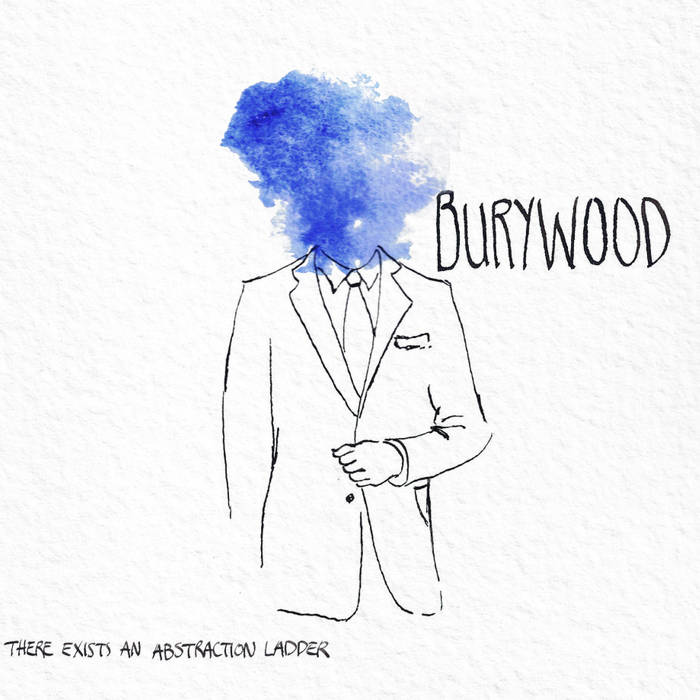 I read about the concept of "abstraction ladders" in a speech textbook and thought it was funny, hence the title.

This is a slightly schizophrenic homemade album of songs ranging from overly-ambitious waltzes and guitar arrangements, to acoustic stupid-folk, to melodramatic industrial pop. It is the culmination of 2 years of aimlessness.

-Recorded and mixed by Philip Woodbury, except for the acoustic guitar on track 1, which was recorded by Ray Flynt

Bandcamp Daily  your guide to the world of Bandcamp

Cannibal Corpse's George "Corpsegrinder" Fisher stops by for an interview